Amazon Prime Video has ordered a seven-part cookery series led by The Grand Tour’s James May.

The series, produced by Plum Pictures and New Entity, will be based on May’s first cookbook, Oh Cook!: 60 Easy Recipes That Any Idiot Can Make, published by Pavilion Books. Each episode will cover a specific cuisine theme—including pasta, pub classics, Indian, cakes and roasts—and will feature three recipes each alongside some quick-fix recipes that can be created from the staples generally found in a cupboard.

“I’m delighted to be back working with Amazon Prime Video but in a way, you may not have seen me before,” said May. “I’ve arrived at the age where I spend most of my day thinking about my next meal, so I made a TV series about it. Cooking your own curry is so much more satisfying than ordering a takeaway, even though it won’t taste as nice.”

The new 7×30-minute Amazon Original series will launch exclusively on Prime Video in over 200 countries and territories later this year.

Kristin Brzoznowski is the executive editor of World Screen. She can be reached at [email protected]
Previous Discovery Channel to Premiere I Quit
Next Vuulr Adds Gusto Worldwide Media Shows 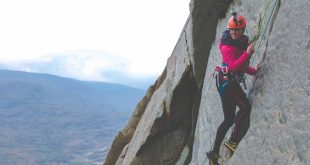 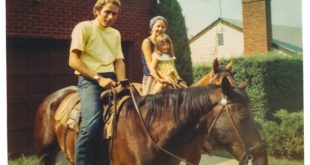 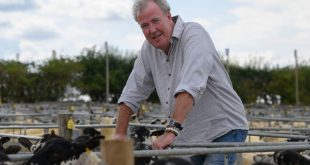 This Is Football Docuseries Launching on Amazon Prime Video 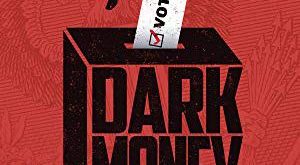 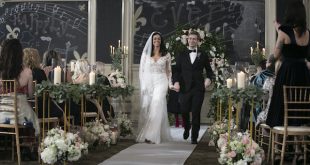