Sky Arts is celebrating its first anniversary as a free-to-air channel with a slew of new programs.

Sky Arts on Stage will include Play in a Day, which sees acting and dance graduates join a creative team to stage a 15-minute production in just 24 hours. The new original film Death of England: Face to Face from the National Theatre will follow the stage productions of Death of England and Death of England: Delroy that ran at the theater last year. Also on the Sky Arts on Stage slate is Beat the Devil, written and directed by David Hare, recounting his experience of Covid-19. Filmed versions of Walden and Anna-X will also premiere, followed by Rumpelstilzchen, which offers a fresh take on the fable.

For literature enthusiasts, Wordsworth and Coleridge’s Romantic Trip with Frank Skinner and Denise Mina sees Skinner and Mina track the footsteps of the Romantic poets. A film following the Cheltenham Literature Festival is coming as well, featuring sessions from Booker Prize-winner Bernardine Evaristo and broadcaster and journalist Joan Bakewell.

The 21st Century Orchestra will be hosted by Sky Arts Ambassador Charles Hazlewood, who will explore the machinations behind orchestras today. For art lovers and treasure hunters, The Lost Leonardo will follow the mysteries of Salvator Mundi, the world’s most expensive painting.

Additional new documentaries include Oscar Micheaux: The Superhero of Black Filmmaking and Punchdrunk, which tells the story of the eponymous theater company.

Phil Edgar Jones, director of Sky Arts and Entertainment, said: “To mark our year anniversary as a free-to-air channel, we are proud to be bringing some incredible theater to screen at a time when the performing arts is only just emerging from the hardest 18 months imaginable. Despite those difficulties, it’s inspiring to witness the great innovations our artists and institutions have dreamt up, as culture has adapted to bring audiences brilliant work in new, exciting hybrid forms. It’s a real treat to be providing a home for such stellar talent on the channel.”

Jamie Stalcup is the associate editor of World Screen. She can be reached at jstalcup@worldscreen.com.
Previous Up Docuseries Returning to BBC One
Next PBS International Spotlights Chernobyl Special 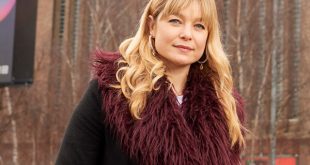 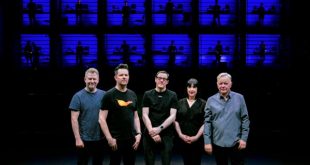 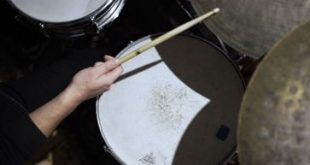 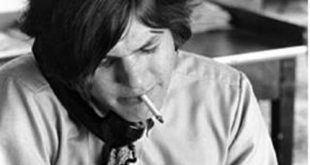 Entertainment One (eOne) has appointed Susanne Hamilton to the role of senior VP of productions and operations for unscripted television in the U.K.