BETHESDA: Seasoned producer Lawrence Cumbo has joined Pixeldust Studios as senior VP of development and content to expand the entertainment division of the digital animation and broadcast production company. 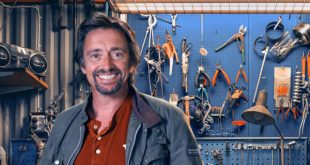 Cineflix Rights has inked a deal with TV3 Baltics for more than 200 hours of factual content for the company’s Latvian and Lithuanian networks.