Fast Foodies is produced by Shed Media, with Dan Peirson and Lisa Shannon serving as executive producers, along with Michael Rucker and Julie Golden. Rucker also serves as showrunner.

Corie Henson, executive VP and head of unscripted programming for TBS, TNT and truTV, said: “This show is equal parts food, comedy and raucous debauchery. The stakes have never been lower, but it’s a blast to spend the night with Kristen, Jeremy and Justin, and you’ll never look at your favorite fast food the same way again after seeing the works of art these three culinary geniuses are creating every week.”

Dan Peirson and Lisa Shannon, senior VPs of programming and development at Shed Media, said: “Fast Foodies is an intoxicating new cooking show featuring your favorite celebrities’ guilty pleasure eats. The series will be a culinary extravaganza with a fresh perspective on food and lots of fun interaction from your favorite reality show chefs and TV personalities.”

Michael Rucker, executive producer, said: “Honestly, we think this is a series that people have been craving—a cooking show where the food is relatable and inspirational while also being hilarious and not full of itself. With Kristen, Jeremy and Justin, we found three hosts, who are not only lovers of fast food and magician chefs in the kitchen, but alongside our celebrity guests, they know how to throw a hilarious dinner party that you won’t soon forget.” 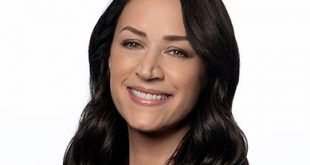 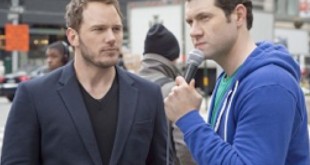 Billy on the Street Heads to Hulu

truTV Is Having ‘Way More Fun’ 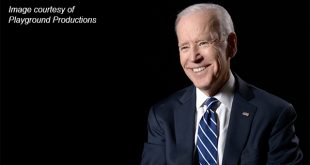 Jeffrey Roth's documentary feature President in Waiting, which features interviews with all six living U.S. vice presidents, has been acquired by CNN Films.