Entertainment One (eOne) has inked a deal with Discovery for the U.S. broadcast and SVOD rights for two new factual series: Lost Worlds and Hidden Treasures and Lost Relics of the Knights Templar.

Lost Worlds and Hidden Treasures is a three-part series that focuses on the summer of 1939, on the eve of World War II, when three major archaeological treasures were discovered. Lost Relics of the Knights Templar, meanwhile, follows treasure hunters Hamilton White and Carl Cookson as they discover a hoard of Knights Templar treasure.

Lost Relics of the Knights Templar is produced by eOne, Fired Up Films and Krempelwood with funding from Northern Ireland Screen for the A+E Networks UK channel Sky HISTORY. It has been licensed internationally to Canada (TELUS) and Portugal (RTP), as well as debuted in the U.K. on Sky HISTORY.

Chelsea Regan is the associate editor of World Screen. She can be reached at [email protected]
Previous Autentic Distribution Secures Presales for Pair of Titles
Next ZDFE Aligns with Story House for Cold Case: History 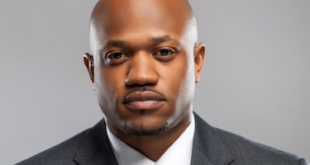 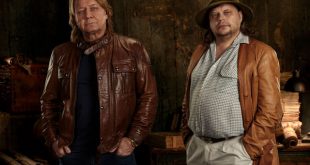 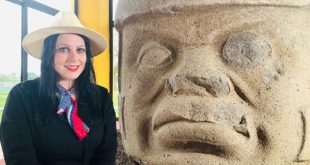 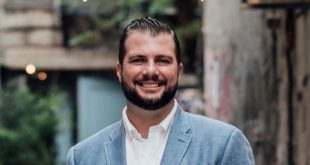 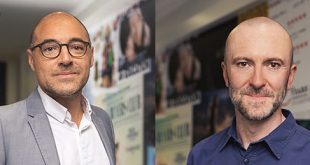 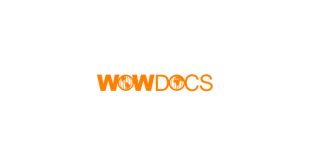 World of Wonder is expanding its business with the formation of a new documentary division, WOW Docs.