discovery+ and the mobile news brand NowThis have partnered on Action Planet, a new docuseries featuring Common, Jane Fonda, Matt Damon and Adrian Grenier, among others.

A discovery+ original, Action Planet will explore how some of the world’s most well-known figures are stepping up to make a difference and inspiring audiences to take action. Each 8- to 12-minute episode features an interview with a high-profile celebrity activist talking about organizations they’ve co-founded or support that are making an impact today.

Produced by NowThis Earth, the recently launched NowThis vertical that focuses on planetary emergencies, Action Planet is slated to debut on discovery+ on April 22.

Scott Lewers, executive VP of multiplatform programming, factual and head of content, science, said: “It is encouraging to see these environmental activists use their celebrity to shine a light on some of the most pressing issues of our time. We are thrilled to leverage our new streaming platform to highlight the important work these activists and their organizations are doing to galvanize people around the globe to do their part in keeping our planet—and the beautiful creatures who inhabit it—safe and healthy.”

NowThis President Athan Stephanopoulos said: “The planet’s ongoing climate crisis and environmental justice are important issues to the passionate and engaged NowThis audience. We are excited to partner with Discovery and celebrity changemakers to spotlight ways that audiences can take action to combat the human impact on our planet.”

Adrian Grenier, actor-activist and co-founder of Lonely Whale, said: “Our top priority at Lonely Whale is to encourage behavioral change away from single-use plastics so that we course correct towards healthy, thriving oceans. Discovery and NowThis have created a visually compelling series profiling real planetary emergencies. We’re grateful to use this new platform to educate viewers about our mission and to inspire people to make a real difference.” 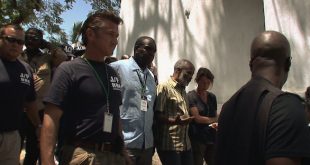 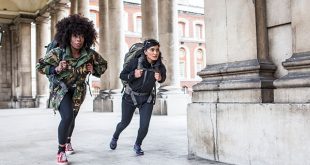 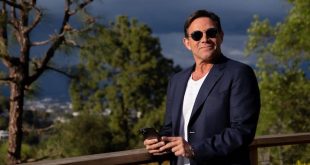 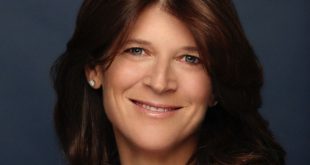 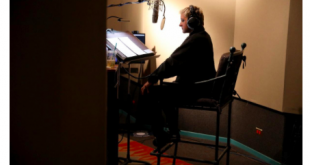 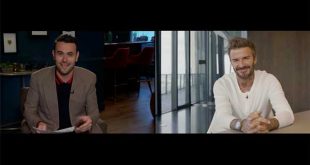