The exclusive show premieres on October 10 on discovery+ in the Philippines and India, as well as on Discovery Channel, TLC, Discovery Science, Discovery Turbo and DTamil in India on the same day. It will later be available on discovery+ and across the Discovery network globally.

The Journey of India provides an in-depth look at the nation’s progress, influences and accomplishments during the past 75 years—from advancements in science and technology and ambitious and successful space missions to the world of cinema.

Arjun Nohwar, general manager for South Asia, Warner Bros. Discovery, said: “As India celebrates 75 years of independence, this commemorative new series reflects Warner Bros. Discovery’s commitment to bringing to life unique stories that inspire. We are proud to work with the iconic Amitabh Bachchan to take the audience on a vibrant journey of India, capturing the ethos of the nation, its diverse culture and the spirit of its people.”

Kristin Brzoznowski is the executive editor of World Screen. She can be reached at kbrzoznowski@worldscreen.com.
Previous Human Playground Docuseries to Launch on Netflix
Next Anchor Entertainment Bolsters Creative Team 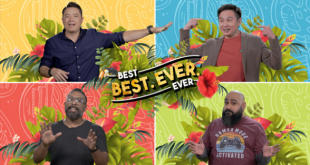 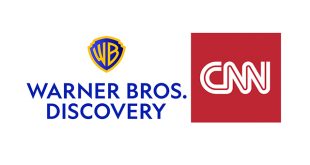 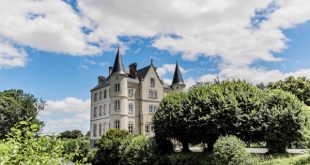 Two Rivers Media and Chateau TV have been commissioned to produce Escape to the Chateau: Secret France (w.t.) for Channel 4.