LONDON: Channel 5 has tapped Oxford Film and Television to create a six-part series that explores the dramatic last days of some of the most famous figures in history, from Mary Queen of Scots to Rasputin. Other central characters to be featured in the series are Charles Stuart (Charles I), Julius Caesar, Jesus Christ and … 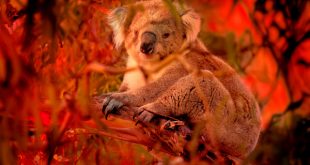