Four new seasons of the long-running show have been confirmed for BBC One, along with two seasons of the celebrity version for BBC Two, making this the largest-ever order of the two series for the independent production company. The six new seasons—140 episodes in total—will air over the next two years.

This commission marks the production of seasons 21 through 24 of Antiques Road Trip, which will follow the country’s top antiques experts as they return for a scenic road trip across the U.K., seeking out quirky and valuable antiques to auction off for profit, all in aid of children in need.

The 10th and 11th seasons of Celebrity Antiques Road Trip will feature a new lineup of hopeful celebs turned antique hunters, all under the watchful eye of the show’s regular experts. Previous seasons have featured a host of famous faces, including Jennifer Saunders, Russell Kane, Ricky Tomlinson and Kelly Brook, among a slew of others.

Head of BBC Daytime and Early Peak Carla-Maria Lawson said: “Antiques Road Trip and Celebrity Antiques Road Trip are appointment to view TV, so I’m over the moon we can bring viewers this bumper haul of new episodes to BBC One and Two.”

David Mortimer, managing director of STV Productions, said: “Antiques Road Trip and its celebrity sister series perform incredibly well for the BBC and we’re thrilled to have secured a 140 episode deal over two years. As we continue with our growth strategy to establish STV Productions as a major player in the independent production sector, this significant commission for two returning series that never fail to deliver ratings, is fantastic news. We can’t wait to get our teams back on the road!”

Craig Hunter, creative director of factual at STV Productions, added: “I’m delighted by the BBC’s commitment to this long-running and much-loved brand. It gives us the opportunity to develop new talent both on and off screen—vital for the creative industry in Scotland. Antiques Road Trip and Celebrity Antiques Road Trip are the engine room to our production company and I’m thrilled to be leading them into this next phase of their production life cycle.”

Alison Skilton is an associate editor of World Screen. She can be reached at [email protected]
Previous Content Group & Producer Dan Johnstone Pact to Launch Breaklight
Next Gusto Content Heads to Estonia 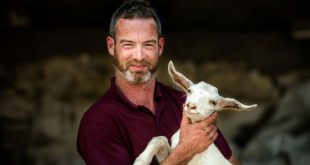 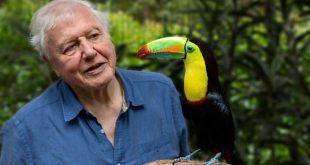 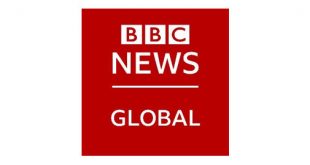 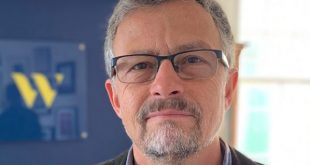 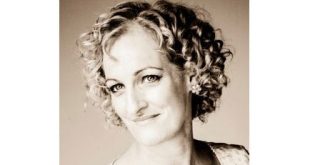 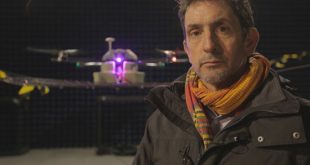 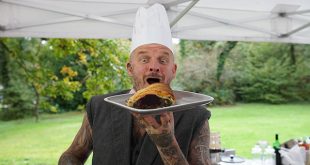