Venevision Airs The Voice of Freedom

BOGOTÁ: Venezuela’s Venevision has aired the CMO production The Voice of Freedom on the heels of the series’ successful Colombian run. The program premiered on the Venezuelan network yesterday and will air Monday through Friday nights at 8 p.m. Produced for Caracol Televisión and distributed by Caracol TV Internacional, the series tells the story of … 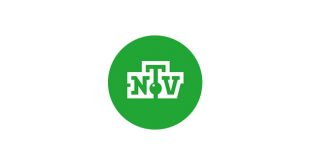 NTV has secured deals for six series and ten documentaries with Olympusat to expand its reach in the U.S. and Latin American markets.