Zodiak Kids has closed a number of international broadcast and streaming deals across all five seasons of Novel Entertainment’s Horrid Henry.

In Europe, the fifth season was acquired by Teilifis Na Gaeilge for the U.K. and Ireland. Leisradio Oy landed free-TV, pay-TV and AVOD rights for the second season in Finland. P&P Permissions and Rights scooped up free-TV, VOD and catch-up rights for season one for Albania, Bosnia and Herzegovina, Croatia, Macedonia, Montenegro, Serbia and Croatia.

Mike Watts, co-founder of Novel Entertainment, said: “Since Horrid Henry first debuted in the U.K. 15 years ago, it’s been fantastic to see the show embark on a remarkable global journey and build an extensive fan base in all corners of the world. Over the course of our long-standing partnership, Zodiak Kids has established an impressive lineup of both local and global partners for Horrid Henry, and this latest wave of deals is testament to both their strong understanding of the show as well as Henry’s broad international appeal.”

Delphine Dumont, senior VP of sales, acquisitions and co-production at Zodiak Kids, added: “We are so pleased that Horrid Henry keeps on being a success after all these years. The extended volume of episodes, as well as the efficiency of the show’s premise, have proven to be great assets for broadcasters who keep engaging with the series.”

Kristin Brzoznowski is the executive editor of World Screen. She can be reached at kbrzoznowski@worldscreen.com.
Previous New Sales for Billy the Cowboy Hamster
Next Jez Hall Boards The Three Little Superpigs 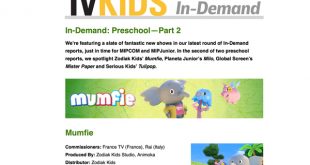 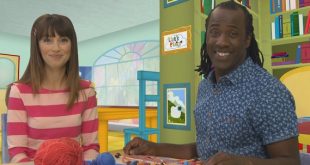 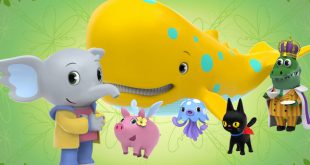 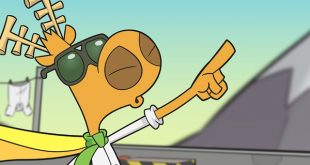 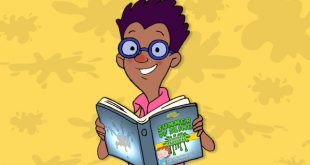 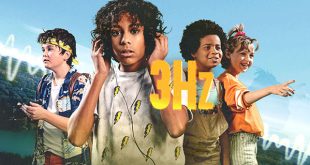 At the TV Kids Screenings Festival, Global Screen is showcasing a new live-action drama targeted to viewers between the ages of 8 and 16 called 3Hz.