The winners of the International Emmy Kids Awards have been revealed during an online presentation simultaneously available on the International Academy of Television Arts & Sciences’ website and the MIPCOM Online+ platform.

The Tiger Who Came to Tea won in the animation category, while Hardball landed the win for live action. Finding My Family: Holocaust—A Newsround Special scored the award for factual and entertainment.

The Tiger Who Came to Tea is from Lupus Films, Tiger Tea Productions, HarperCollins Children’s Books, Universal Pictures and Channel 4 in the U.K.

Finding My Family: Holocaust—A Newsround Special is from BBC Children’s In-House Productions for CBBC in the U.K.

“There are a lot of problems in the world right now, but children are still growing up and they are watching television more than ever,” said International Academy President Bruce L. Paisner. “So we in the television community have a special responsibility. We congratulate the teams behind these winning programs for making great television.”

Kristin Brzoznowski is the executive editor of World Screen. She can be reached at [email protected]
Previous My Little Pony: Pony Life to Bow on Discovery Family
Next Matthew A. Cherry on Hair Love, Young Love & Representation 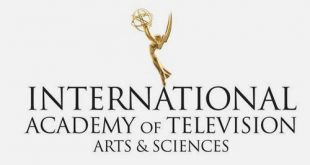 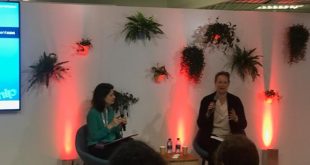 MIPTV: The Week in Kids 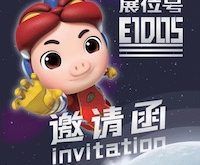 Winsing Animation is shining a spotlight on GG Bond, GoGoBus and Team S.T.E.A.M.! merchandise at the 2020 China Licensing Expo (CLE).