CAKE’s Ed Galton, eOne’s Monica Candiani and 9 Story’s Alix Wiseman will discuss the evolution of the distribution business and the strategies their companies are using to get the best exposure for their content during a panel session taking place as part of the TV Kids Festival.

The streamers have upended the traditional system of windows that has long sustained the kids’ distribution business. How are distributors navigating this complicated landscape today? Galton, managing director and chief commercial officer and a shareholder at CAKE; Candiani, executive VP of content sales for eOne Family Brands; and Wiseman, senior VP of distribution and acquisitions at 9 Story Media Group will weigh in on these topics and more during a panel entitled The Big Picture.

The TV Kids Festival roster includes Dan Povenmire, whose credits include the global hit Phineas and Ferb; Traci Paige Johnson and Angela Santomero, the co-creators of the hit series Blue’s Clues and Blue’s Clues & You!; Eric Ellenbogen, the CEO and vice chair of WildBrain; Claude Schmit, the CEO of Super RTL; and Sebastian Debertin, the head of fiction, acquisitions and co-productions at KiKA.

Taking place from February 2 to 5, 2021, the TV Kids Festival will feature keynotes and panels with leading executives and creatives discussing the importance of alliances in producing and distributing top-notch kids’ programming today. It will be streamed live and available on-demand on World Screen’s brand-new, state-of-the-art events and festivals platform. 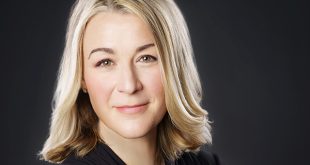 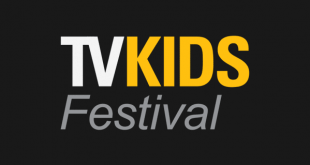 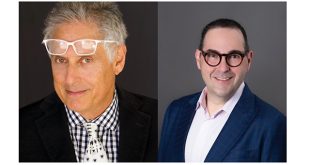 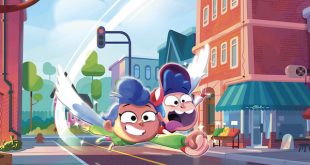 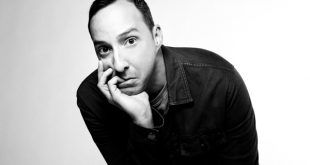 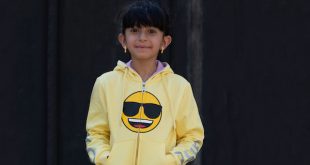 WildBrain CPLG has signed a new five-year deal to expand its representation of emoji–The Iconic Brand in EMEA.