Per the agreement, more than 500 additional episodes from SF Studios kids’ series, in addition to selected films, will be added to NENT Group’s Viaplay streaming service this year. Among the titles to be added to the platform are Shaun the Sheep, Alvin and the Chipmunks, Fireman Sam, Robin Hood—Mischief in Sherwood and Monchhichi. All content will be available in local-language dubs.

Prior to this most recent deal, Viaplay had been home to more than 1,200 episodes of kids’ content from SF Studios, with the new deal increasing the total to 1,800.

NENT Group is also rapidly increasing its original kids’ content slate, which includes Saga’s Stories, co-produced by SF Studios. Based on the best-selling books by Swedish author Josefine Sundström, the ten-part animated series was nominated for Children’s Programme of the Year at Sweden’s Kristallen awards in August 2019. The show has been renewed for a second season, which is slated to premiere exclusively on Viaplay this spring.

Filippa Wallestam, NENT Group chief content officer, said: “SF Studios’ mix of local and international kids’ series and movies is a fantastic fit for Viaplay, which has the best and broadest kids’ offering anywhere in the Nordic region. We have long-term partnerships with major studios around the world and commission our own highly successful original series for kids. This is a unique position and proposition, and we will continue to invest in kids’ content of the highest quality in the years to come.”

Elsa Berg Bjärtun, executive VP of distribution at SF Studios, added: “We are very happy about this collaboration that further expands our partnership with NENT Group as distributor of our high-quality kids’ brands—both our own productions and the well-known IP in our rights portfolio. Children’s content has always been, and will continue to be, a key area for SF Studios as a leading distributor in the Nordic market.”

Chelsea Regan is the associate editor of World Screen. She can be reached at [email protected]
Previous Fix & Foxi Channel Added to Vodafone’s Giga TV
Next BabyLit & Little Leonardo Books to Be Adapted for TV 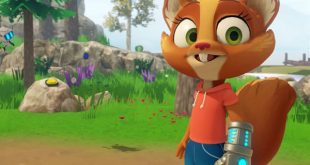 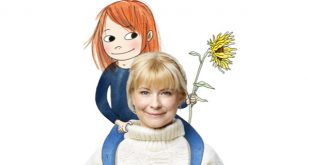 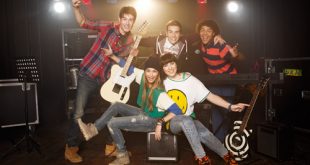 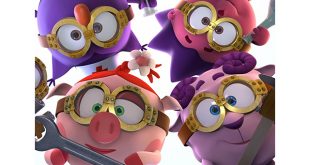 Edutainment Licensing has been appointed as the distribution partner for the FUN Union adventure series PinCode in the U.K., Australia and New Zealand, as well as worldwide for school and library digital platforms.