The animated kids’ TV series Kiko from MNC Animation in Indonesia has made its debut on Disney XD.

Set underwater, the series tells the story of a mutated goldfish named Kiko. It has been translated in English, Spanish, Brazilian and Portuguese, and was broadcast in 52 countries last year. With the addition of four Southeast Asian countries besides Indonesia, Kiko is now present in 56 countries. The series currently airs every Friday at 12 p.m. local time in Indonesia and Thailand, and 1 p.m. local time in Malaysia, Brunei and the Philippines.

Liliana Tanoesoedibjo, CEO of MNC Animation, said: “I am very proud of what the MNC Animation team had achieved. Disney XD provides a truly amazing platform for MNC Animation to contribute on the international stage. MNC Animation has proven to successfully lead the fast-growing animation industry in the country. We also look forward to expanding our partnerships further, especially with brands that are well known in the media industry.”

Ella Kartika, CEO of MNC Contents and Licensing, added: “This is great news for the Indonesian animation industry. We are excited to be bringing Kiko, an MNC-produced animation, to Disney XD and we are committed to maintain and to continuously provide the best quality content for global consumption. We will also continue to take a global approach to our business such as working strategically with media distributors and broadcasters around the world.”

Chelsea Regan is the associate editor of World Screen. She can be reached at [email protected]
Previous TV Kids In-Demand: In Development
Next Boat Rocker Studios Inks Licensing Deal for Love Monster 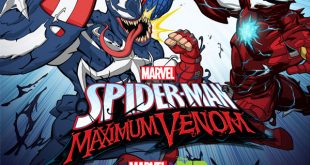 Disney Gears Up for Season Three of Spider-Man Series 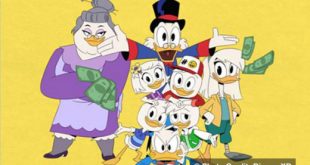 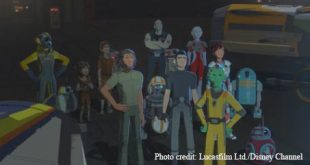 Disney Gears Up for Return of Star Wars Resistance 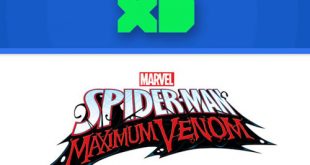 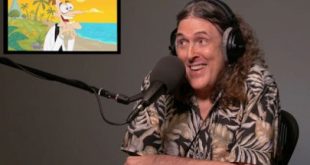 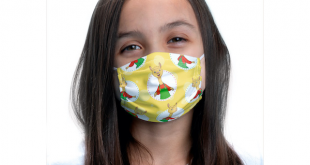 Genius Brands International has teamed up with the license apparel company Trevco for a line of masks featuring characters from the preschool series Llama Llama.