Hasbro and Funko have joined forces for the launch of a new collection of NFTs based on My Little Pony characters.

The My Little Pony x Funko Digital Pop! NFTs will feature characters such as Pinkie Pie, Princess Luna and Rainbow Dash. They will be released on the NFT platform Droppp.io on June 28.

Each pack of Digital Pop! gives buyers a chance to reveal one of the rare Funko Digital Pop! when opened. They can then be redeemed for a free, limited edition, physical vinyl collectible.

Chelsea Regan is the managing editor of World Screen. She can be reached at cregan@worldscreen.com.
Previous The Inbestigators Heads to Japan
Next France tv distribution Closes New Sales for Kids’ Programs 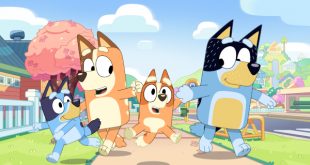 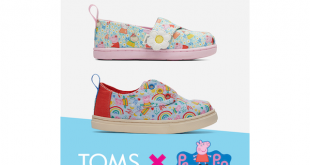 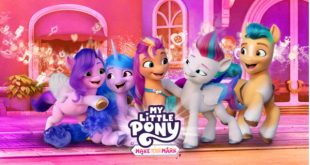 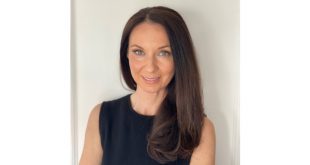 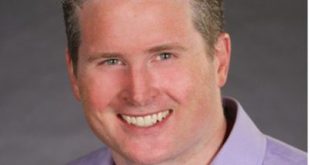 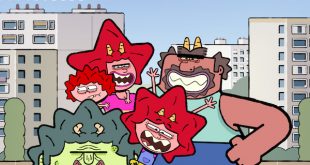 Canal+ in France and the Italian public broadcaster Rai have jointly commissioned The Crunchers, a brand-new animated comedy series.