From Folimages and Les Armateurs, Ana Pumpkin, centered on an impish young girl and her loyal canine friend, has been picked up by Portugal’s RTP, Brazil’s Gloobinho, French-speaking Africa’s Ludikids, the United Arab Emirates’ E-Junior and Australia’s ABC Kids.

Disco Dragon, produced by Mondo TV, meanwhile, has been sold to Portugal’s RTP. It has already aired on Brazil’s Giga Gloob and the UAE’s E-Junior.

From La Station Animation, Grosha & Mr B. and its two feline investigators have been picked up by MBC3 in the Middle East.

Dimitri, produced by Vivement Lundi !, France tv éducation and Nadasdy Film, has been sold to French-speaking Africa’s Ludikids and Canal+ Family. Season two is about to premiere on Portugal’s RTP.

Lastly, France tv distribution has sold Peanuts, from Peanuts Worldwide and Normaal Animation, to Globoplay in Brazil and the Movistar TV App and Canela.TV in Latin America.

Julia Schulte, senior VP of international sales at France tv distribution, said, “Each of the animation series we present in our lineup is original, outstanding and highly ambitious. We love all of them, and our team is really proud to bring them to worldwide audiences through our international partners.”

Jamie Stalcup is the associate editor of World Screen. She can be reached at jstalcup@worldscreen.com.
Previous Hasbro & Funko Team for My Little Pony NFTs
Next Nicole Kidman & Javier Bardem in Apple & Skydance Feature 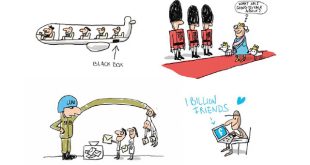 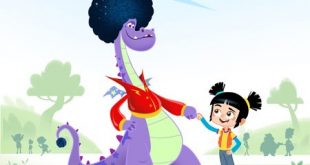 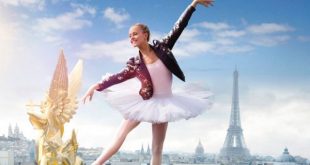 Find Me in Paris Scores Licensees 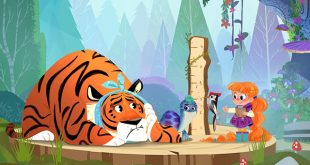 Spin Master Entertainment has prepped an all-new animated series, Vida the Vet, which is set to debut on CBeebies and BBC iPlayer in the U.K. and Treehouse and STACKTV in Canada.