Gortimer Gibbon’s Life on Normal Street, Amazon Studios’ first original live-action show for children, follows the adventures of a boy and his two friends in a seemingly ordinary suburban neighborhood. The series recently kicked off production on its second season. It stars Sloane Morgan Siegel, a 14-year-old who was raised on an animal rescue farm …

Joanna Padovano Tong is the managing editor of World Screen. She can be reached at jpadovano@worldscreen.com.
Previous Everything’s Rosie Heads Back to West End Live
Next Sendokai Champions Costumes to Hit Retail in Spain 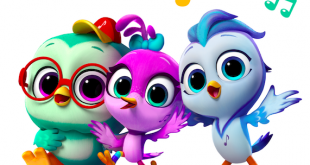 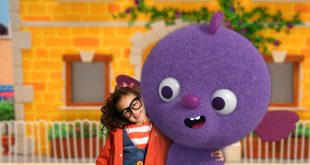 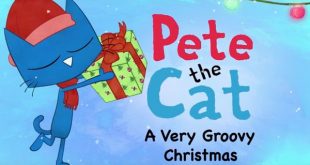 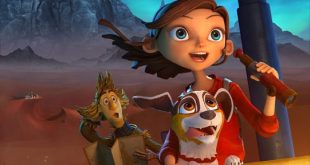 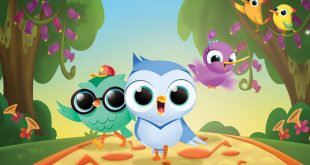 Amazon Greenlights Gaumont’s Do, Re & Mi 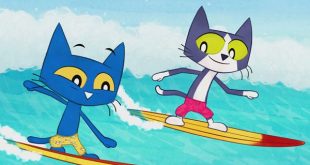 This interview originally appeared in the MIPCOM 2014 issue of TV Kids. DHX Media has ...