The series is produced by Encore Télévision and Slalom in collaboration with Quebecor Content and TFO. It has been airing since January 9 on TéléTOON+, the French national broadcaster’s kids’ channel.

The Complicated Life of Lea Olivier was the most-watched series on Club Illico between January and June 2020 across all categories. It is now being offered in its original version, dubbed into international French, in France, Belgium, Luxembourg, Switzerland, Haiti, Vanuatu and in the French-speaking territories in Africa. The 12 22-minute episodes are also available in full on MyCANAL, CANAL+’s on-demand platform.

The series centers on Léa and Marilou, who have been best friends since primary school. Léa’s family moves 500 km away from their small town to settle in Montréal. Léa not only has to leave her best friend behind but also the love of her life, Thomas. Thanks to Marilou’s unwavering support, Léa gets used to her new world, one day at a time. Confronted with the popular girls from her new school, whom she “affectionately” calls the Nunuches (idiots), Léa learns to stand up for herself. She discovers new friendships and experiences romantic ups and downs that make her busy teen life even more complicated.

Kristin Brzoznowski is the executive editor of World Screen. She can be reached at [email protected]
Previous 2020: The Year in Kids
Next Agent Binky: Pets of the Universe Season Two 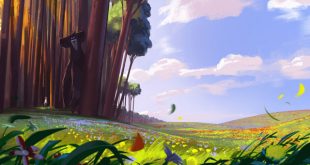 Dandelooo’s The Upside Down River Lands at Canal+ 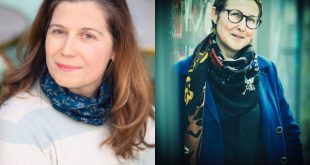 Total Dramarama to Air on Canal+ 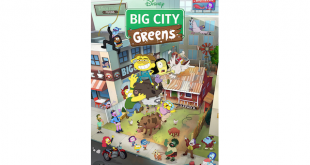