The Canada Media Fund (CMF) and Shaw Rocket Fund (SRF) have extended their partnership to fund the production of Canadian digital animated series for children’s content that encourages the use of new technology.

The third round of financing through the CMF-SRF Kids Digital Animated Series Program will have a total budget of C$4.5 million ($3.4 million). The maximum contribution provided to a project funded through the program will be no more than C$525,000 ($401,000)—or 75 percent of the project’s eligible costs—with the CMF contributing two-thirds of the funding and the SRF providing one-third of the funds.

An eligible project must be an original, animated series in its first season. It must meet the CMF’s definition of children and youth programming and be created initially for digital distribution (including SVOD services) on a platform that is meaningfully available to Canadian audiences. Priority will be given to digital animated series that focus on creativity and originality, have the potential for additional seasons or a longer format and use technology to boost animation quality.

Applications for financing through the program must be submitted to SRF by January 6, 2021.

Chelsea Regan is the associate editor of World Screen. She can be reached at [email protected]
Previous FilmRise Picks Up Lilly’s Light: The Movie
Next Genius Brands to Acquire ChizComm 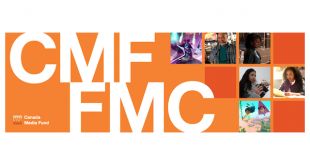 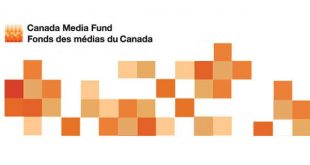 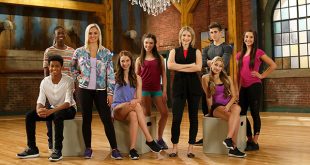 The Next Step Gets Seventh Season 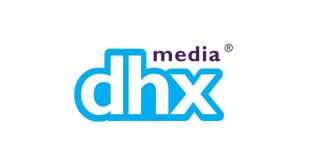 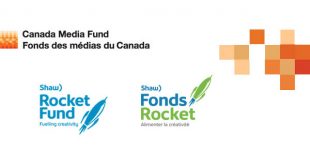 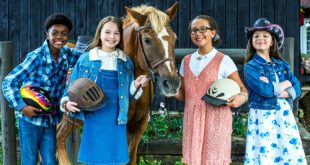 Ponysitters Club Book Being Adapted for the Small Screen 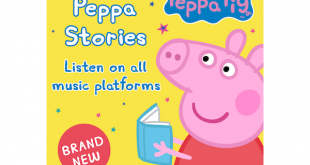 Hasbro has rolled out a series of brand-new Peppa Pig audio stories across multiple digital streaming platforms around the world, including Amazon Prime, Apple Music and Spotify.