Joanna Padovano Tong is the managing editor of World Screen. She can be reached at [email protected]
Previous New Licensees On Board Hey Duggee
Next Oznoz Multilingual App Available on Apple TV 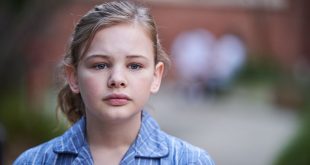 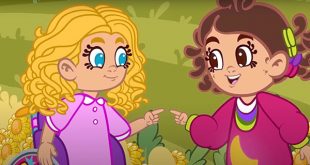 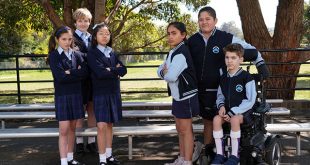 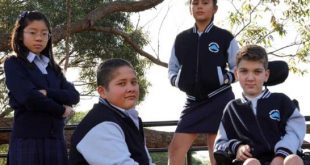 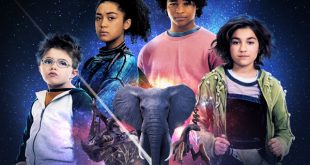 Endlings Picked Up by Canal+

Sinking Ship Entertainment has clinched a deal for the sci-fi action-adventure series Endlings with Canal+ Thematiques.