Acamar Films has partnered with the comedy duo Scummy Mummies to launch a social media campaign aimed at parents of preschoolers and fans of its CBeebies series Bing.

Sara Alessi is the associate editor of World Screen. She can be reached at salessi@worldscreen.com.
Previous Disney Reimagines DuckTales for a New Generation
Next Nick Adds Preschool Series Sunny Day to Lineup 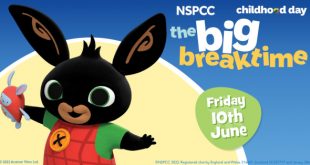 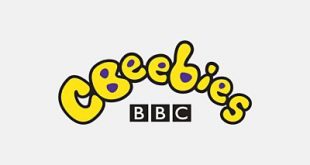 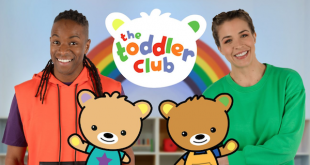 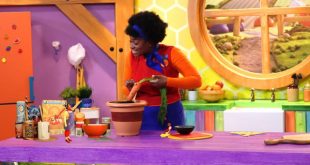 Big Cook, Little Cook is Back with More Culinary Fun for Kids 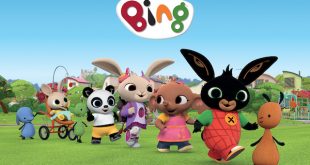 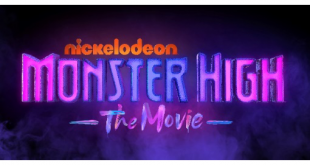 Monster High: The Movie, a live-action movie musical based on the Monster High franchise, is slated to premiere in October.