The German production outfit Tresor TV has entered into an exclusive first-look deal with MGM Television’s global formats division for non-scripted formats in Germany, along with renewing its current first-look agreement with South Korea’s CJ ENM.

The one-year agreement, which takes effect this month, will give Tresor an exclusive window on all new non-scripted formats in MGM’s global formats catalog. The two previously collaborated to bring MGM’s Generation Gap to German TV screens.

Tresor’s managing director, Axel Kühn, said, “Following the success of Generation Gap, we are thrilled to have secured this first-look deal with MGM, which gives us an exclusive window on their new non-scripted formats. This will ensure Tresor continues to have access to an ongoing supply of fresh and high-quality ideas, including paper formats, for us to develop for our broadcast partners here in Germany.”

MGM’s executive VP of global formats and unscripted content, Scot Cru, added, “MGM has enjoyed a long and mutually beneficial relationship with Tresor. Axel and his team are innovators and exactly the kind of producers we like to be in business with. We’re looking forward to working more closely with them.”

Tresor renewed its current first-look deal with CJ ENM for non-scripted formats for a further 12-month term. Tresor and CJ ENM have worked together to adapt two formats for the German market to date: 300: War of United Voices and I Can See Your Voice.

CJ ENM’s head of format sales, Diane Min, said, “We are very thrilled to announce the extension of our first-look deal with Tresor. CJ ENM and Tresor have been great partners in recent years with the successful launch of our key titles such as 300: War of United Voices and I Can See Your Voice. We will continue to collaborate closely with Tresor and introduce the best of our formats to German audiences.”

Kühn added, “With two successful local adaptations under our belt, extending our current first-look deal with CJ ENM for a subsequent term was a no-brainer. I Can See Your Voice has been a big success for Tresor and RTL here in Germany, and the interest in Korean formats shows no sign of slowing.”

Kristin Brzoznowski is the executive editor of World Screen. She can be reached at kbrzoznowski@worldscreen.com.
Previous Dori Media Group Sells Formats to Abu Dhabi Media
Next MasterChef Continues to Cook Up New Iterations 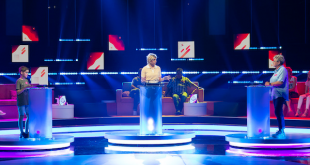 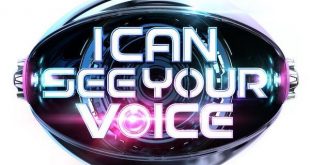 Eccho Rights Brings I Can See Your Voice to Turkey 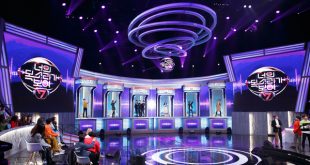 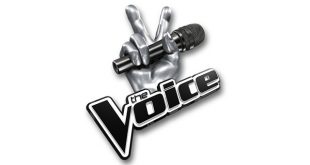 The Voice Returning in South Korea 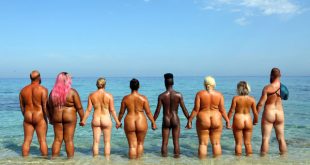 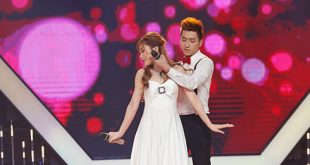