New deals have been struck for The Wall Duet in France, Italy, Spain, Belgium, the Netherlands, Germany and Portugal. The singing game show has already found success in Thailand and Vietnam.

In The Wall Duet, there’s a wall between the two singers, with a superstar singer tasked with guessing who the mysterious singer is behind the wall.

Chelsea Regan is the managing editor of World Screen. She can be reached at cregan@worldscreen.com.
Previous Good Singers Returning in France
Next MasterChef School Mexico Online Cooking Academy 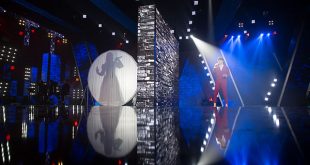 Workpoint Puts a Twist on the Traditional 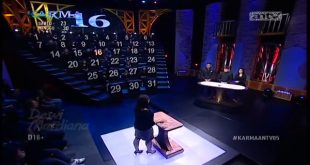 Syco Entertainment, Fremantle and Citytv are collaborating on a local adaptation of the Got Talent format, Canada’s Got Talent.