Fotini Paraskakis, executive VP of entertainment at The Story Lab, talks to TV Formats about how the company is focusing its efforts on meeting broadcasters’ need for formats that are flexible and scalable, both creatively and commercially.

A producer and distributor of entertainment formats that travel the globe, The Story Lab prides itself on its ability to identify forward-thinking ideas.

While the appetite for risk has receded, negatively affecting the format output from territories like the U.S., the U.K. and Northern Europe, other regions are finding a window into the international market, according to Fotini Paraskakis, executive VP of entertainment at The Story Lab. The circumstances, due in large part to COVID-19, have “created new opportunities for format creators from other parts of the world, such as Korea and Japan, bringing different perspectives on formatting and a completely new spin on traditional content,” she says. “At The Story Lab, our co-development partnership with Japan’s Nippon TV has just launched 9 Windows, a brilliantly funny game show-meets-talent contest, and a great example of something that feels highly original and fresh.”

The Story Lab’s partnerships with Nippon TV and the London-based youngest Media have continued to prove fruitful. “We have been working with youngest Media for several years now, rolling out hit formats like our reality dating show Game of Clones to markets all over the world,” says Paraskakis. “Our relationship with Nippon TV is more recent but is already bearing fruit with the early success of 9 Windows.” (In addition to 9 Windows and Game of Clones, The Story Lab’s MIPCOM slate included the factual-entertainment title You Are Not Alone and the live interactive cooking program All Together at the Table.)

The new formats that are appealing most to broadcasters these days need to be fun and positive, but also must prove that they will still bring in viewers when the coronavirus is less influential to their viewing habits, says  Paraskakis. And of course, they must be inclusive and capable of working in a diverse cross-section of territories. “Formats with universal themes that can be easily adapted to different markets remain the most successful internationally,” she explains. “That said, audiences are increasingly craving something that breaks the mold, and that could be the secret to finding the next breakout hit.”

As the global format industry stands now, it’s a “mixed picture,” according to Paraskakis. Broadcasters want to pack their schedules with the familiar, what has proven popular in the past, while streamers have upped their volume orders, opening a door for new ideas. “In spite of these uncertain times, content remains king, the industry is bouncing back and there are plenty of reasons to feel optimistic about the future,” she says. “Although we are in the midst of troubled times, the ever-changing content industry continues to gather pace. We will see exciting times ahead!”

Chelsea Regan is the associate editor of World Screen. She can be reached at [email protected]
Previous NPO Max to Localize Model Railway Competition Series
Next SBS in Belgium Goes for All Together at the Table 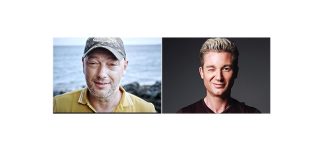 SBS in Belgium Goes for All Together at the Table 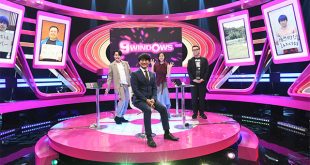 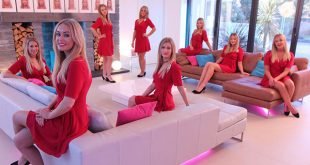 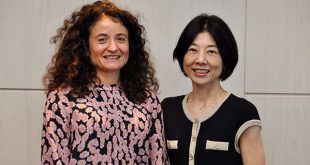 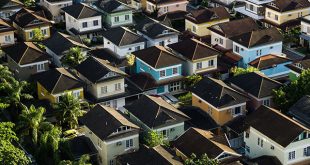 You Are Not a Loan Optioned in Two Markets 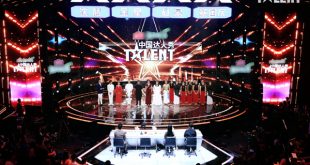 China’s Got Talent has been greenlit for a seventh season, to be produced by Shanghai Canxing Culture and Media.