CBS has revised its Wednesday lineup for the fall 2020-21 schedule, as the coronavirus pandemic continues to delay production on the perennial hit Survivor.

CBS said that producers for Survivor “are continuing to work with officials in Fiji on the appropriate time to start production on its next edition, with health and safety matters the top priority for everyone involved.”

The show typically occupies the 8 p.m. hour on Wednesday nights for CBS in the fall. Now, The Amazing Race will move from 9 p.m. to open the night, followed by the fourth-season return of military drama SEAL Team at 9 p.m. At 10 p.m., the fourth season of S.W.A.T. joins the fall schedule, after originally being planned for later in the season.

Kristin Brzoznowski is the executive editor of World Screen. She can be reached at [email protected]
Previous ITV Studios’ Divided Lands in Cambodia
Next Discovery Finland Commissions Connected 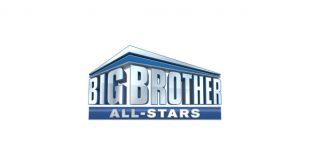 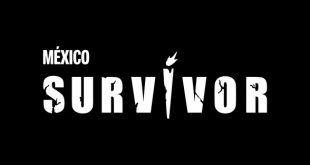 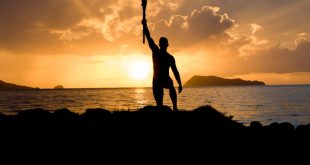 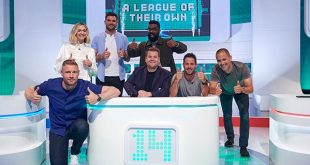 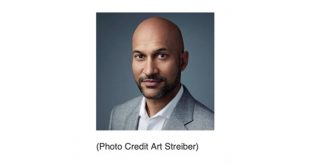 CBS Adapting A League of Their Own 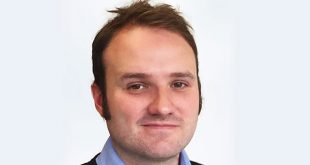 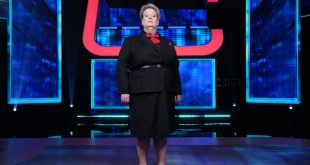 Seven to Air Australian Adaptation of Beat the Chasers

Beat the Chasers, a prime-time special event series that supercharges the game show The Chase, is getting a local version in Australia that will launch on the Seven Network.