Hosted by Wayne Brady, the Fremantle-produced U.S. format is a reboot of the classic game show. Let’s Make a Deal, which has aired on ABC and NBC in previous runs, has been on-air daily without interruption on CBS since October 5, 2009, for a total of more than 2,000 episodes. It is now in its 13th season.

Last year, German broadcaster SAT.1 revived Geh aufs Ganze (Go All Out), the local adaptation of the game show that ran in the ’90s. SAT.1 is renewing the format for a second season, which will be produced by the Fremantle label UFA Show & Factual and is slated to air during Q4.

Super Deal, the Indonesian version of Let’s Make a Deal, made its comeback in the country in access prime time on GTV, starting June 25. It is produced by Fremantle Indonesia (PT Dunia).

In Hungary, TV2 is commissioning the format for a daily broadcast. The local series will be entitled Zsákbamacska, the same name as the original adaptation, and will be produced internally.

Hervé Hubert Productions will be in charge of developing the format in France. In Poland, FremantleMedia Polska is working on a reboot of the format. Banijay will produce the program in Italy, and Thames TV, a Fremantle label, has taken an option for the U.K. and Ireland.

Marcus Entertainment Chairman Marcus Lemonis said: “The continued expansion of Let’s Make a Deal into further international territories shows that audiences have a strong appetite to be entertained by game shows. At a time when there is so much uncertainty and strife in the world, it’s great to be able to bring audiences together around fun and uplifting content.”

Glass Entertainment Group CEO Nancy Glass added: “The nonstop success of the U.S. version has resulted in a tremendous amount of interest from international markets. Can’t Stop has closed deal after deal very quickly. We look forward to them selling more territories in the coming months.”

Matthieu Porte, Can’t Stop Media co-founder, commented: “Let’s Make a Deal is such a fantastic format and brand that it only took us six months to get it back on the radar in eight territories. It is only the beginning, as we feel this format has similar potential, with its timeless elements and mechanics, to brands such as The Price is Right, Wheel of Fortune or Family Feud.” 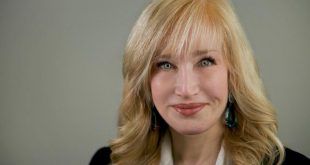 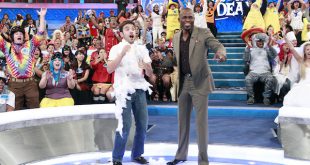 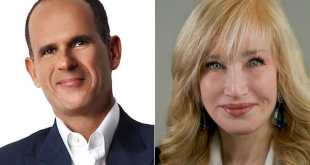 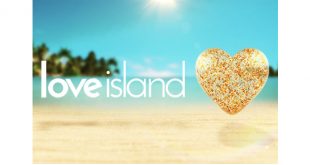