Asacha Media Group is a multinational IP creation and production business, with backing from funds managed by Oaktree Capital Management. Headquartered in Paris, the group comprises a pan-European alliance of content creators and producers, among them Italian production houses Picomedia and Stand By Me as well as the French producer Mintee Studio. It also recently acquired production group Kabo Family and houses and the U.K. production and distribution outfit WAG Entertainment and U.K. drama producer Red Planet Pictures.

Asacha is led by founding partners and co-CEOs Gaspard de Chavagnac and Marina Williams, as well as Marc-Antoine d’Halluin, CEO of MBC Group in the Middle East, who holds a non-executive role as vice chairman of Asacha Media Group’s supervisory board.

Williams and de Chavagnac commented: “Tikehau Capital’s investment is an important step in the growth and development of Asacha Media Group and will provide us with the resources to pursue our international expansion strategy further. This transaction is testament to the successful launch of AMG’s industrial model in the fast-growing international audiovisual content production sector.”

Vincent Catherine and Hugo d’Avout d’Auerstaedt, managing directors of Oaktree, said: “This financing marks another important milestone for Asacha Media Group and confirms the solidity and credibility of its business model. This investment will provide the company with the additional means to develop and consolidate its competitive position in the rapidly growing content production market.”

Laura Scolan, head of France for Tikehau Capital’s private debt activity, said: “We are delighted to be supporting Asacha Media Group over the long term to support its future growth plans. We share the management team’s ambitious vision and believe that with our support and expertise, Asacha Media Group is well-positioned to become a leading player in Europe.”

Kristin Brzoznowski is the executive editor of World Screen. She can be reached at kbrzoznowski@worldscreen.com.
Previous Expectation Bolsters Development Team
Next UKTV Reports Record Growth in 2021 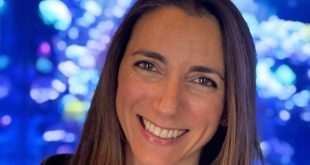 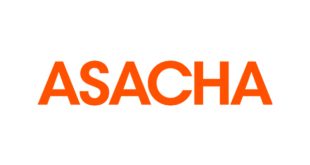 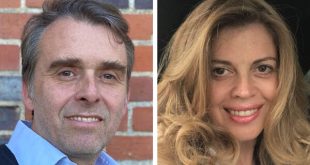 The television license fee in the U.K. will remain at £159 until 2024, before rising in line with inflation for four years.