Kristin Brzoznowski is the executive editor of World Screen. She can be reached at kbrzoznowski@worldscreen.com.
Previous NENT Group Secures Bundesliga Rights Until 2029
Next Netflix Establishes Nordic Hub 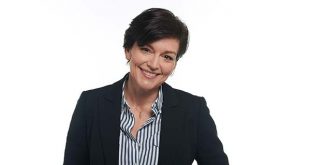 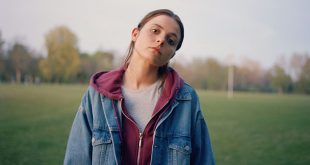 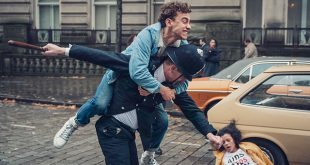 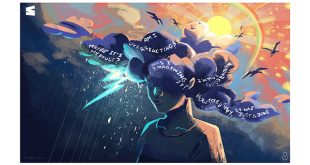 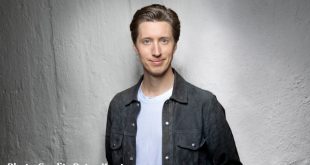