Chelsea Regan is the associate editor of World Screen. She can be reached at [email protected]
Previous BBC to Air Live Premier League Games
Next British Film Commission Outlines Guidelines for Restarting Production 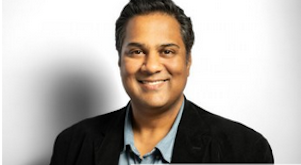 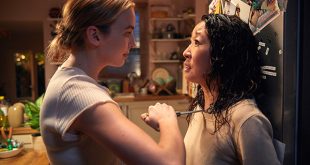 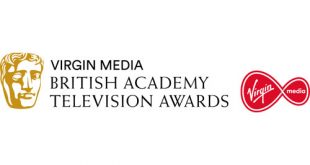 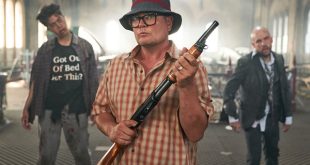 Filming on Sky’s hit entertainment series There’s Something About Movies and A League of Their Own is set to start this month.