John Taylor, who is based in London, has been named VP for northern Europe and managing director for the U.K. and France. Taylor also reports to Weck.

Weck said: “I feel confident that under our new European management regions, spearheaded by the highly experienced John and Pau, we will be able to further synergize our pan-European offering to drive growth for licensors and continue the strategic evolution and expansion of WildBrain CPLG. Congratulations to both John and Pau on their well-deserved promotions.”

Sibylle Gondolf, managing director for Germany, Austria and Switzerland, will continue to report into Weck. 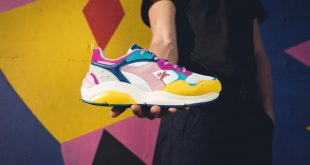 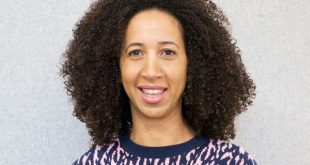 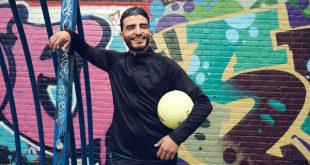 Mediaset has raised its stake in ProSiebenSat.1 Media to just under 20 percent, after acquiring a further 4.25 percent shareholding.