The Mediapro Studio Distribution is heading to NATPE with the international project The Head, a suspense thriller produced in collaboration with Hulu Japan and HBO Asia.

Chef’s Disciple, meanwhile, sees its three judges—internationally renowned chefs Yann Yvin of Chile, Ennio Carota of Italy and Sergi Arola of Spain—face off alongside the contestants, who are competing to be named the best apprentice chef in the country.

The Dinner of a Lifetime premiered on Amazon Prime in Spain and Mexico last month, and the series sees chef and winner of three Michelin Stars Quique Dacosta cook for celebrities. Marta Ezpeleta, head of The Mediapro Studio Distribution, believes the titles will appeal to buyers “because they represent a wide range of genres and targets.” She adds, “They’re all innovative formats with high-end quality, powerful talent and storytelling.” 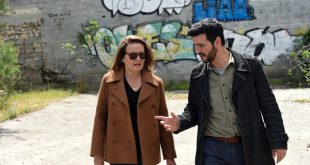 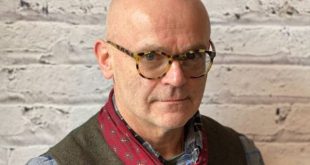