This article originally appeared in the MIPTV 2015 issue of TV Europe. Spain’s television industry has had to overcome a lengthy economic crisis by reinventing itself and discovering new opportunities. For decades, Spain has been considered one of Europe’s hothouses of television creativity, producing high-quality series that have garnered top ratings at home and have …

The leading source of information for the international media business.
Previous Mediaset EspaÃ±a Picks Up Slew of Recent & Upcoming Disney Films
Next UKTV’s Dave Goes for The Last Man on Earth 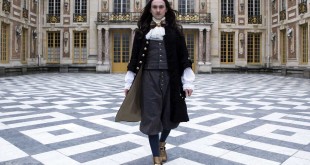 Steve Clarke provides an in-depth look at the latest developments in the French media sector. ...