Home / Top Stories / Spike Set to Launch in the U.K. Next Month

Spike Set to Launch in the U.K. Next Month

LONDON: Spike is due to debut in the U.K. on April 15, launching with a lineup of British commissions and U.S. titles such as Breaking Bad. The network, part of Channel 5’s portfolio, will feature original series, among them Police Interceptors Unleashed and Tattoo Disasters UK. It will also air dramas such as Breaking Bad, … 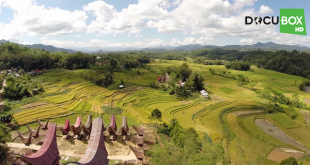 SPI International/FilmBox has signed a new channel distribution deal with waipu.tv to bring seven channels from its portfolio to Germany.