LONDON: Ukip: The First 100 Days, Channel 4's spoof docudrama about Ukip, is being investigated under Ofcom's rules on offensive material, misleadingness and impartiality. The program is set in a future where Ukip leader Nigel Farage won the U.K.'s 2015 general election to become British prime minister. The docudrama depicted rioting on the streets in … 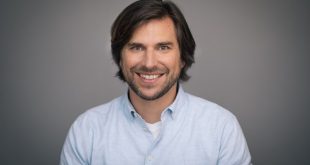 Michael Kollatschny has been appointed the new managing director of ZDF Digital Mediaproduktion, a subsidiary of ZDF Enterprises.