LONDON: Zodiak Rights has landed sales with broadcasters in Australia and New Zealand for more than 50 hours of programming. Network Ten in Australia picked up the new series Food Hospital, an eight-episode hour-long series produced for Channel 4 in the U.K. by betty. It examines the science behind using food as medicine. MTV New … 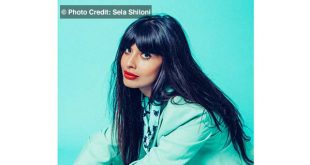