MUNICH: Tele München Group (TMG) has picked up around 850,000 additional shares in Odeon Film, upping its stake from 33 percent to more than 40 percent. Odeon Film is one of Germany’s leading independent production companies, with a catalogue of around 78 TV series with approximately 2,600 episodes, 174 TV movies, 43 feature films and 20 … 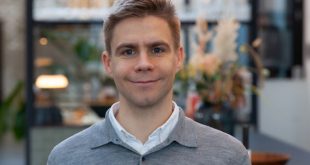