The romantic fantasy period drama will roll out on the platform in the third quarter. Based on the novel of the same name, it stars Kim Yoo Jung, Ahn Hyo Seop and Gong Myung.

The platform is also delivering originals from elsewhere in the region, such as the Malaysian series Black, returning for a second season this May. Three Thai series are in production: Wannabe, My Coach and Agent Ghost. From Indonesia, Viu has lined up the romantic comedy Write Me a Love Song, while Still is being made in the Philippines.

Viu has also commissioned its first South African original, uBettina Wethu, an adaptation of Ugly Betty, which will be made available in its Asian footprint.

Virginia Lim, chief content officer at Viu, said, “We continue to sharpen our focus on delivering the best of premium Asian entertainment with increased efforts to drive original local content. Besides offering the widest selection of fresh Korean content, we are also investing heavily in original content so that our Viu-ers can get to watch the most highly anticipated Korean dramas first and exclusively on our platform as well as locally relevant Viu original series produced out of some of our key markets like Thailand, Malaysia and Indonesia. With our first Korean Viu original River where the Moon Rises garnering great support from our viewers, we continue the momentum by locking in star-studded A-grade dramas such as Doom At Your Service in May, Hong Cheon Gi in the third quarter and more in the time to come.”

Mansha Daswani is the editor and associate publisher of World Screen. She can be reached on mdaswani@worldscreen.com.
Previous Production Begins on Irvine Welsh Adaptation Crime
Next Detective Drama Grace Lands Second Season 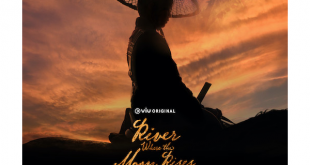 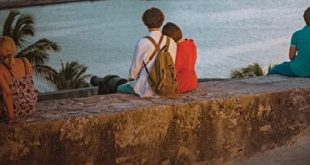 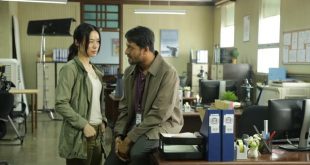 HBO Asia Aligns with Viu for Local Adaptation of The Bridge

Production on the Dutch original Netflix series Dirty Lines has started in Amsterdam.