Production has wrapped on season three of Company Pictures’ detective drama Van Der Valk, which is distributed by All3Media International.

In the third season, Marc Warren reprises his role alongside Maimie McCoy, Darrell D’Silva and Emma Fielding. New to the series are Django Chan-Reeves and Azan Ahmed. Chris Murray continues to serve as lead writer and showrunner.

Jamie Stalcup is the associate editor of World Screen. She can be reached at jstalcup@worldscreen.com.
Previous FilmRise Picks Up Hannibal & Hemlock Grove
Next The Rabbit Hutch Optioned for Adaptation 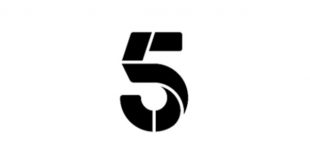 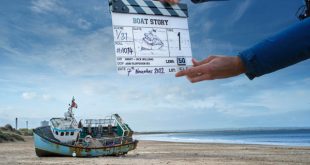 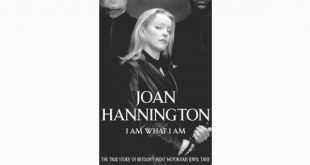 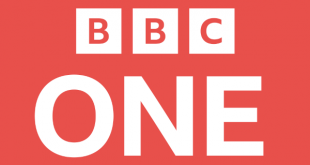 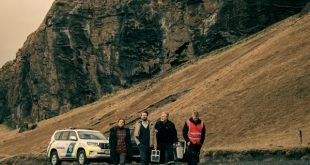 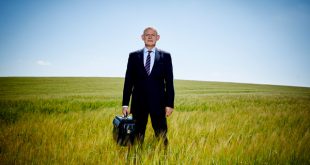 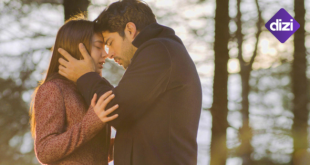 SPI/FilmBox has inked a distribution deal with Moçambique Telecom (Tmcel) that allows subscribers in Mozambique to access Dizi via Yabadoo.