The Rabbit Hutch Optioned for Adaptation

Tess Gunty’s The Rabbit Hutch has been optioned by Fremantle and Passenger’s Richard Brown, the producer behind This England, True Detective, Catch-22 and Outlaw King.

Brown will produce the adaptation with Gunty as an executive producer. The story is set over one sweltering week in July in a fictional rustbelt Indiana town and culminates in a bizarre act of violence that changes everything.

The Rabbit Hutch won the 2022 National Book Award for fiction.

Brown said: “Tess Gunty has written a wildly inventive and mesmerizing novel populated with irresistible characters, including a heroine for the ages. We’re delighted that she has trusted us to adapt it for the screen.”

Gunty added: “I’m honored to work with Richard, Passenger and Fremantle. Richard’s ambitious vision, discerning taste and commitment to thoughtful adaptations make him a thrilling fit for this project.”

Kristin Brzoznowski is the executive editor of World Screen. She can be reached at kbrzoznowski@worldscreen.com.
Previous Van Der Valk Season Three Wraps Production
Next C.J. Tudor’s The Drift Getting TV Treatment 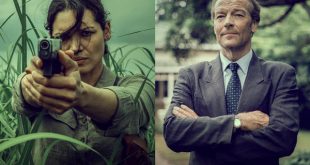 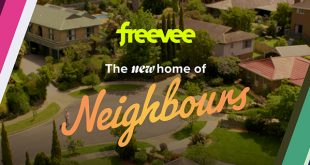 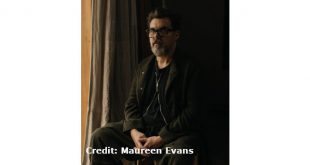 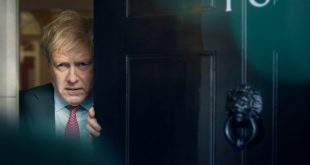 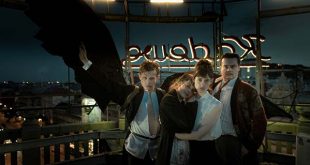 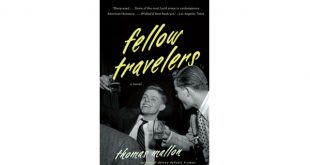 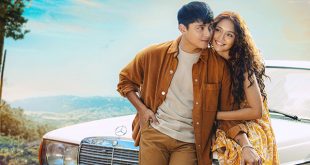 The ABS-CBN Corporation highlight 2 Good 2 Be True tells a story of trust, forgiveness and love.