Stephen Graham to Star in New True-Crime Drama for ITV

ITV has commissioned The Walk-In, which is based on the true story of how a Neo-Nazi plan to kill an MP was foiled by an inside man.

Stephen Graham (This Is England, Help, Time, The Virtues) stars in the lead role of activist Matthew Collins, a reformed Neo-Nazi now working as a bona fide journalist for the anti-racist organization Hope not Hate.

The drama will air on ITV on October 3 for five consecutive weeks and will be available as a box set on the ITV Hub following the first episode.

Kristin Brzoznowski is the executive editor of World Screen. She can be reached at kbrzoznowski@worldscreen.com.
Previous Squid Game’s Emmys Breakthrough
Next Pixcom Expands Scripted Division with New Hires 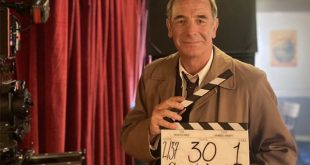 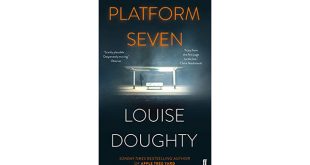 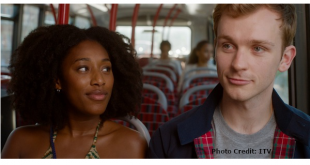 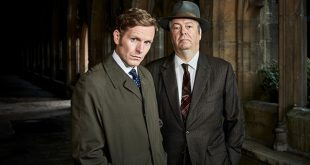 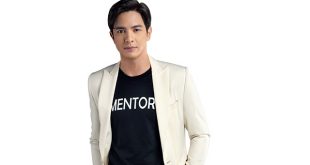 GMA Network has premiered in its prime-time lineup Start-Up PH, the first-ever TV adaptation of the breakthrough 2020 South Korean series.