Netflix is set to roll out Dirty Lines, a new Dutch original series inspired by the book 06-Cowboys by Fred Saueressig.

Tesha Crawford, director of international originals in Northern Europe, said: “We’re thrilled to announce our latest original series Dirty Lines about young entrepreneurs seizing a once in a lifetime opportunity. Dirty Lines is a raw portrayal of the liberal Amsterdam of the late ’80s. We have been excited to tell a surprising story that combines elements of Amsterdam we have seen before but is told from an angle that is new to many. By working together with Fiction Valley, we can create a unique feeling of that era.”

Korthuis said: “Dirty Lines gives you a glimpse into the late ’80s when the Netherlands underwent huge changes. The rise of the club scene in Amsterdam with its fast money and inevitable darker underbelly provides the perfect backdrop for a show that grapples with sexuality and power. The trust that Netflix has placed in us is incredibly exciting.”

Annemieke van Vliet, creative director and producer at Fiction Valley, added: “I am honored that Fiction Valley will produce Dirty Lines in collaboration with Netflix. I have experienced what it is like to be able to work with them and I admire their drive and professionalism. Very exciting times ahead of us and I can’t wait to join forces again on this project.”

Chelsea Regan is the associate editor of World Screen. She can be reached at [email protected]
Previous Hulu Picks Up Sally Rooney’s Conversations with Friends
Next GMA Network Debuts New Digital Channel 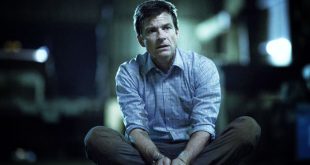 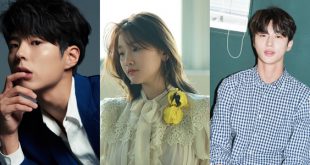 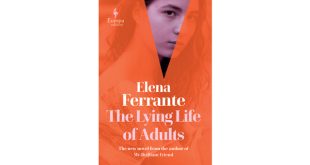 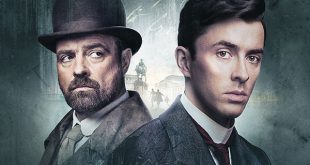 Vienna Blood has been commissioned for a second season by ORF (Austria) and ZDF (Germany) for three 90-minute episodes.