WOWOW and Warner Bros. International Television Production have partnered on a third season of the Japanese-language version of Cold Case.

WOWOW produces the Japanese version of Cold Case through its branded original drama series label DRAMA W. Ten new episodes have been commissioned by the pay-TV broadcaster, bringing the total number of episodes to date to 30.

Kristin Brzoznowski is the executive editor of World Screen. She can be reached at [email protected]
Previous New Korean Original for Netflix
Next Inter Medya Takes Bitter Lands Around the World 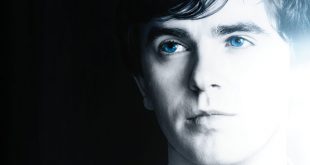 The Good Doctor Heads to Japan

Harlan Coben’s The Five to Air in Japan 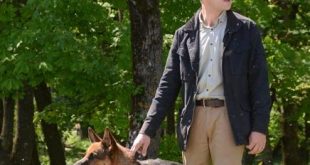 Brazil's Encripta has acquired rights to a number of drama series produced by Russia's NTV, including the crime thriller The OPERAtive and procedurals Nevsky and Mukhtar. The New Trail.