The drama David Makes Man, created by Academy Award-winning screenwriter and Tony Award-nominated playwright Tarell Alvin McCraney (Moonlight), is headed to HBO Max, where its first season will begin streaming as of July 16.

The series centers on David, a 14-year-old prodigy from the projects who is haunted by the death of his closest friend and relied upon by his hardworking mother to find a way out of poverty. He must choose between the streets that raised him or the higher education that may offer him a way out.

The drama has been renewed for a second season by OWN. The series is produced by Page Fright, Outlier Society Productions and Harpo Films in association with Warner Horizon Scripted Television. 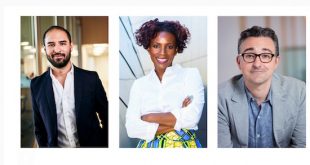 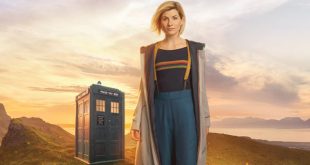 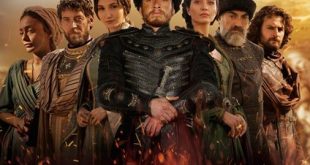 Global Agency has inked a distribution deal with STXtv for the Netflix original series Rise of Empires: Ottoman for LatAm.