Apple has partnered with Dori Media Group in association with HOT in Israel to produce Losing Alice, a neo-noir psychological thriller.

From creator, writer and director Sigal Avin, Losing Alice uses flashbacks and flash-forwards to take viewers through the conscious and subconscious of its protagonist’s mind. The series follows Alice (played by Ayelet Zurer), a 48-year-old film director who feels irrelevant since raising her family. After a brief encounter on the train, she becomes obsessed with 24-year-old screenwriter and femme fatale Sophie (played by Lihi Kornowski), and eventually surrenders her moral integrity in order to achieve power, relevance and success.

The first season of the eight-episode series will stream worldwide later this year, exclusively on Apple TV+, and is currently airing on HOT in Israel.

Kristin Brzoznowski is the executive editor of World Screen. She can be reached at [email protected]
Previous Drama’s Brave New World
Next HBO Max Picks Up OWN’s David Makes Man 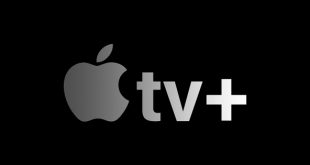 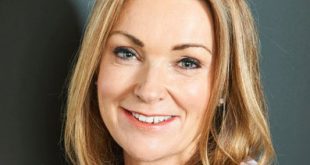 Uma Thurman to Star in New Thriller for Apple 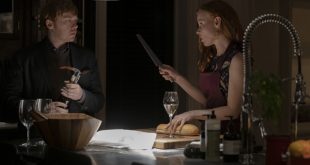 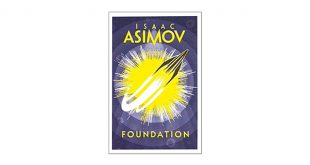 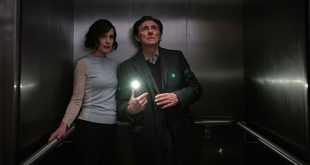