Gaumont Adapting The House on Mango Street for TV

Gaumont has optioned Sandra Cisneros’ classic coming-of-age novel The House on Mango Street to develop as a TV series.

Cisneros’ first published novel, The House on Mango Street is a series of vignettes that are linked through the experiences of a Mexican-American teen and the characters that populate her blue-collar Chicago neighborhood. A bestseller for more than 30 years, the novel is required reading in elementary, high school and universities across the nation and earned Cisneros the American Book Award in 1985.

Gaumont will produce and serve as the studio for the TV adaptation of The House on Mango Street and has asked Cisneros to be an executive producer on the project.

“The House on Mango Street is a timeless story that captures the struggles, dreams, and spirit of a young woman who epitomizes the experience of many young women coming of age in America today,” said Gaumont’s president of U.S. television, Gene Stein. “It’s an inspiring and uplifting story that speaks to the challenges faced by so many trying to find their place in society, and we are honored to be translating such an important narrative for television.”

“I write because the world we live in is a house on fire, and the people we love are burning,” commented Cisneros. “Television has grown up in the last twenty years and now is the time to tell our stories.”

Kristin Brzoznowski is the executive editor of World Screen. She can be reached at [email protected]
Previous Endemol Shine Iberia & Utópica Media Align for Fuego
Next Four New Beck Films in Production 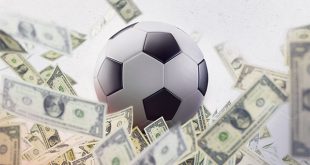 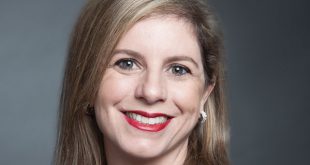 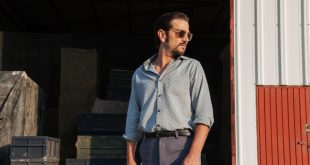 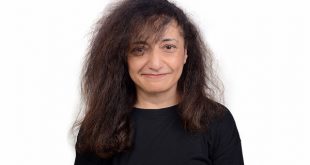 Gaumont Working on Adaptation of Novel We That Are Young 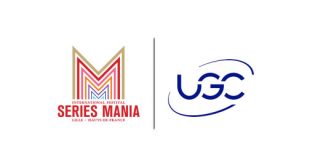 Now in its third year, the UGC Writers Campus by Series Mania, an immersive week-long writing workshop for 20 emerging TV drama writers throughout Europe, has revealed its 2020 candidates.