The adaptation of the French-language drama of the same name follows a man on a desperate quest to save his relationship. When he discovers the power to go back in time and try a plan B, he doesn’t hesitate.

Produced by KOTV, the series stars Patrick J. Adams (Suits, The Right Stuff) and Karine Vanasse (Cardinal, Revenge). With production currently underway, the adaptation for CBC and CBC Gem is set to debut in winter 2023.

The English adaptation is directed by Jean-François Asselin, Aisling Chin-Yee and Maxime Giroux. It is co-written by Lynne Kamm and the co-creators of the original French-language series, Asselin and Jacques Drolet. Asselin also serves as showrunner and executive producer alongside Louis Morissette. Red Arrow Studios International is distributor.

Jamie Stalcup is the associate editor of World Screen. She can be reached at jstalcup@worldscreen.com.
Previous Devil in the White City Adaptation for Hulu
Next Andy Serkis to Showrun & Direct Marie Tussaud Drama 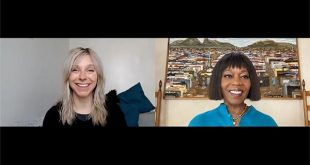 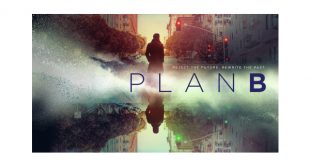 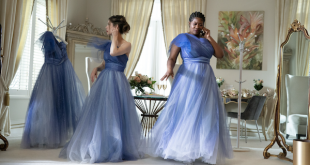 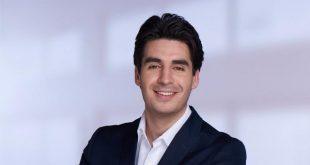 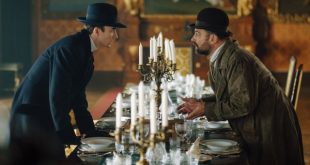 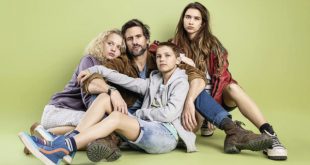 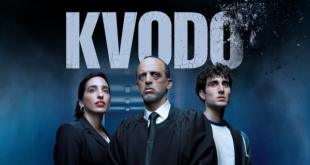 Tel Aviv-based yes Studios has signed a deal with Prime Video to bring two Israeli series to U.S. audiences, including the thriller Kvodo.