Starz has greenlit The Serpent Queen, based on the book Catherine de Medici: Renaissance Queen of France by Leonie Frieda.

Considered an immigrant, common and plain, Catherine de Medici married into the 16th-century French court as an orphaned teenager. She is expected to bring a fortune in dowry and produce many heirs, only to discover that her husband is in love with an older woman, her dowry is unpaid and she’s unable to conceive. With only her intelligence and determination, she manages to keep her marriage alive and masters the bloodsport that is the monarchy better than anyone else, ruling France for 50 years.

The eight-episode series is produced for Starz by Lionsgate Television and 3 Arts Entertainment. The book is based on thousands of private letters and was a bestseller on both sides of the Atlantic and was translated into eight languages.

“The Serpent Queen may be the most cunning account of one of the most influential women ever to wear a crown that Starz has told,” said Christina Davis, president of original programming for Starz. “We are thrilled to be working with such an incredibly talented team who will give this series a modern voice among a sensational historical backdrop.”

“Writing Catherine and her story has been truly exciting as she is a very complex leading character who becomes a skilled ruler, battling extraordinary political and personal odds throughout her reign,” said Haythe. “She is a queen who defies convention, as she relies upon her intellect, her unusual entourage and a ready supply of black magic, inspiring, centuries later, the Evil Queen of fairy tales.”

Kristin Brzoznowski is the executive editor of World Screen. She can be reached at kbrzoznowski@worldscreen.com.
Previous ZDFE Picks Up Rights for Unbroken
Next yes Studios’ The Chef Renewed 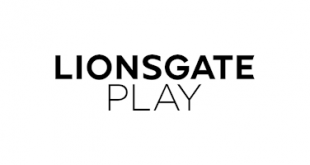 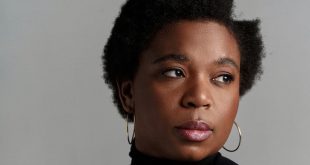 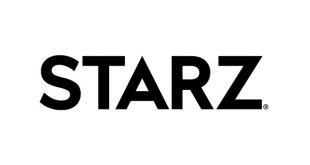 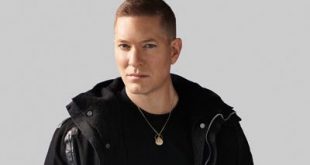 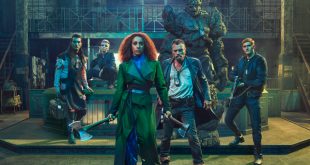