The thriller Blinded (Fartblinda), starring Julia Ragnarsson and Matias Varela, has been greenlit for a second season by C More.

The stakes raised, the second season of Blinded sees Bea Farkas travel to Malta to investigate a loan company on behalf of the newspaper Dagbladet. There, she meets Peder Rooth, who has served his prison sentence and now provides the same loan company with illegal personal data. The new season of Blinded is slated to commence filming in 2021, with a premiere on C More planned for 2022.

Based on Carolina Neurath’s book of the same name, the first season premiered in the autumn of 2019 to a positive reception from both viewers and critics. The new season is based on Neurath’s follow-up novel, Gränslösa.

David Swetman, senior VP of scripted content at All3Media International, said: “After the international success of Blinded seasons one, we’re delighted to be partnering with FLX again on the second season, another eight episodes of gripping, high-stakes drama that reflects All3Media International’s ambition to work with the best producers around the world and deliver top-quality drama to our global buyers.”

Lisa Dahlberg, executive producer of FLX on Blinded, said: “We’ll finally get to see investigative journalist Bea once again in search of the truth! There are lots of us who are excited and looking forward to following her complicated relationship with financier Peder. Julia Ragnarsson and Matias Varela are great actors and play their characters brilliantly. Blinded has everything you could want from a really good series: power, money, passion and dark secrets.”

Chelsea Regan is the managing editor of World Screen. She can be reached at cregan@worldscreen.com.
Previous James Graham Preps Crime Drama for BBC One
Next Turkish Hit Mother to Air on Pasiones in the U.S. 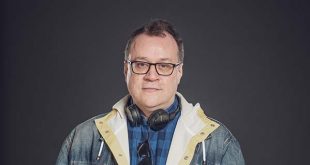 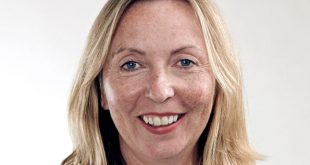 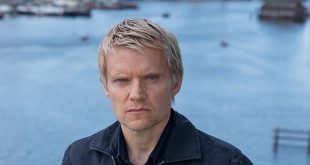 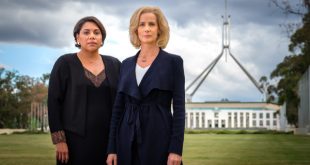 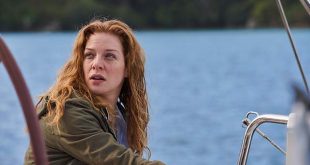 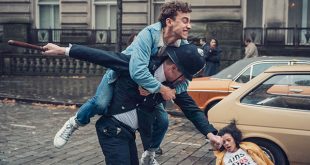 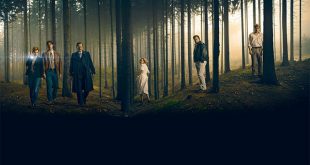 Global Screen has lined up deals in the U.S., Canada, Spain and France for the crime thriller Dark Woods.