BBC Studios India has inked a deal to develop a slate of originals for ZEE5 Global, beginning with an Indian adaptation of the drama series Press.

The Broken News is a Hindi-language version of the Mike Bartlett drama from Lookout Point, BBC Studios and Deep Indigo that aired on BBC One and PBS Masterpiece. The ZEE5 Global version is directed by Vinay Waikul, with a cast that includes Sonali Bendre, Jaideep Ahlawat and Shriya Pilgaonkar, among others. It focuses on rival news channels based in Mumbai.

Sameer Gogate, general manager at BBC Studios India, noted, “We are thrilled to join forces with ZEE5 Global as part of this partnership to produce this riveting BBC Studios format, set in the fascinating world of TV news journalism. The strength of our formats lies in their ability to transcend across cultural boundaries and languages. We are honored that Jaideep Alhawat, Sonali Bendre and Shriya Pilgaonkar will be a part of this journey directed by Vinay Wiakul, and we hope ZEE’s Hindi audience will enjoy the gripping personal and professional dramas facing the characters under the pressure of a 24-hour news cycle.”

Archana Anand, chief business officer at ZEE5 Global, added, “ZEE5 Global has always challenged conventions with powerful and genre-defining stories that resonate with South Asian audiences across the globe. This year, along with a rich lineup of titles announced for the year and especially the quarter, we are thrilled to announce our partnership with BBC Studios India with a new Hindi original series The Broken News rolling out as the first project. This partnership is in line with ZEE5 Global’s strategy to build a portfolio of unique and compelling stories from South Asia that continue to delight our viewers.”

Nimisha Pandey, chief content officer for Hindi originals at ZEE5, added, “The Broken News is an extremely relevant story for the times we live in. We are glad to partner with BBC Studios and director Vinay Waikul to bring this story to life. It is a riveting drama depicting the nuances of the media houses and the daily hustle-bustle of a newsroom. The story revolves around the ideological differences of the protagonists, beautifully played by Shriya Pilgaonkar and Jaideep Ahlawat. The story has a strong, contemporary and compelling narrative, making it a perfect addition to our content bouquet.”

Mansha Daswani is the editor and associate publisher of World Screen. She can be reached on mdaswani@worldscreen.com.
Previous Dynamic Television Sends Harry Wild Around the World
Next Spotlight: Inter Medya 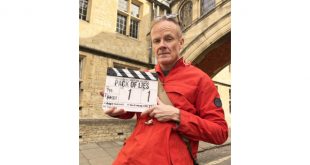 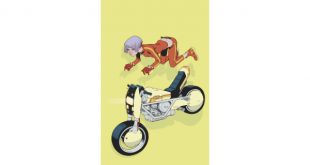 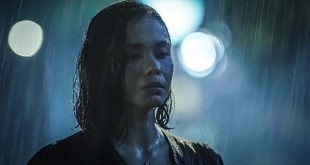 Doctor Foster to be Adapted in Indonesia 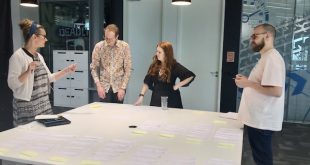 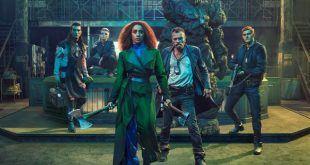 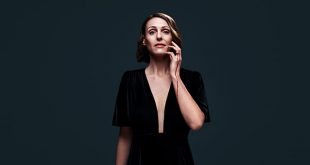 Doctor Foster Being Adapted in Thailand 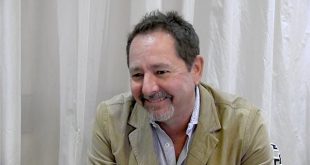 Dan March, managing partner at Dynamic Television, on the importance of scaling up the company's production activities, spotting innovative concepts from across the globe, crafting smart distribution strategies and emerging opportunities with AVOD players.